In 1972, Mr. Stranahan graduated from Allegheny College, Meadville, Pennsylvania with a Bachelor of Arts in Political Science. In 1973, Mr. Stranahan enlisted in the United States Marine Corps receiving basic training at Parris Island, South Carolina; infantry training at Camp Lejune, North Carolina; and was stationed in Washington, D.C., at Marine Corps Headquarters. This followed the Stranahans’ long family history of service in our military dating back to the civil war.

Mr. Stranahan resides in Grove City, Pennsylvania with his wife.  He has two (2) sons, James and John, both of Pittsburgh, a daughter, Courtney, of Michigan and five (5) grandchildren.  His hobbies outside of work include following local and Pittsburgh sports teams, reading history books and golf. 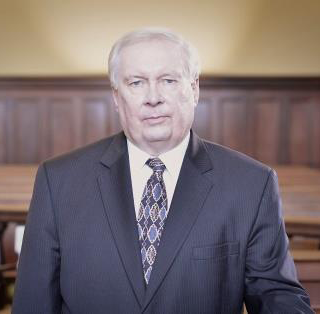