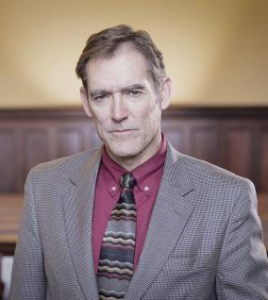 After graduating from Allegheny College, Mr. Cline began law school at the University of Pittsburgh School of Law, in Pittsburgh, Pennsylvania. After three years of school, he graduated with a Juris Doctor Degree in 1984. Mr. Cline was a winner of the Federation of Insurance Counsel National Writing Contest in 1984.

Few lawyers have had as much experience in trial law as Jack W. Cline, who has had over 150 jury trials to verdict spanning over 34 years and over six counties in Western Pennsylvania. In his last fifteen felony jury trials, Attorney Cline has won acquittals in thirteen of these cases.

Attorney Cline has won Plaintiff verdicts for money damages in Allegheny, Butler, Mercer and Crawford counties. Attorney Cline is an experienced and skilled negotiator as well. The opposing parties are aware of his experience in court which may be reason to encourage a favorable settlement.

Attorney Cline continues to help individuals charged with criminal offenses along with individuals facing governmental sanctions, such as license suspensions or revocations. He represents several businesses and corporations faced with legal issues and government bureau actions.

Jack resides in Grove City, PA with his wife Kathleen and their children.

Attorney Cline received the ‘Lifetime Achievement Award’ in 2017, a national award bestowed on less than 1/2 of 1% of all lawyers.